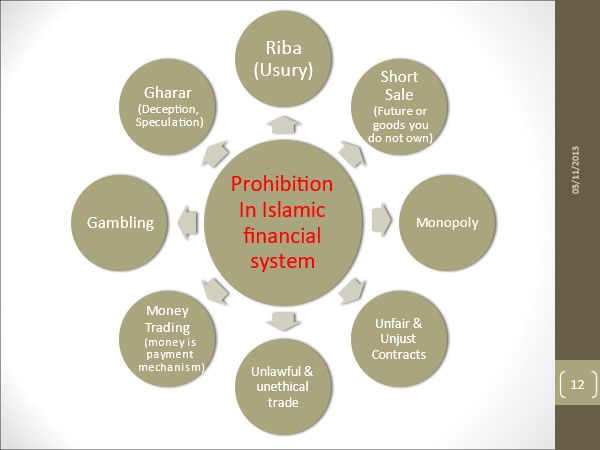 What is the definition of economic system ? there are some definition of economic system. But from all of the definition there are some point that we should understand. The economic system is the concept of how to produce the trade and consumption of the goods and service. By this we can summarize that the agent in the economic system it can be an individual, businesses and also the government. Based on that, we will make an assumption that in the economic system the transaction will occur when two or more other parties are agree for the value of the price of the goods or service in the transaction. With the agreed currency. Why used currency ? because the currency is the medium of exchange in the common world. What is the definition of economic ? From the father of economic, especially conventional economic system, Adam Smith stated that economy as the the product that offered at a national price generated by the use of competition, while the government role in the economy only to control the person or entity that abuse and do the monopoly control. In the free market economy transparency and information is very important in the free market economy. To do the measure of rconomic activities we can used the data of GDP, consumers spending, exchange rate, the data from stock and share trading in the stock market and balance of trade or balance of payment within nations, interest rate and do not forget the unemployment rate.

Based on that, especially from the economic system number 3, that based on sharia or Islamic law, there are some question, how can economy and religion combined. In this we should understand that the economic systems are manmade system with the function is to regulate and also to reform the trade. The efficacy, the growth, the liberty and also the equality are the objective top get the condition of good economic system.

Why Islamic economic system ? to understand this, let we take a a a look for the world of Islam. 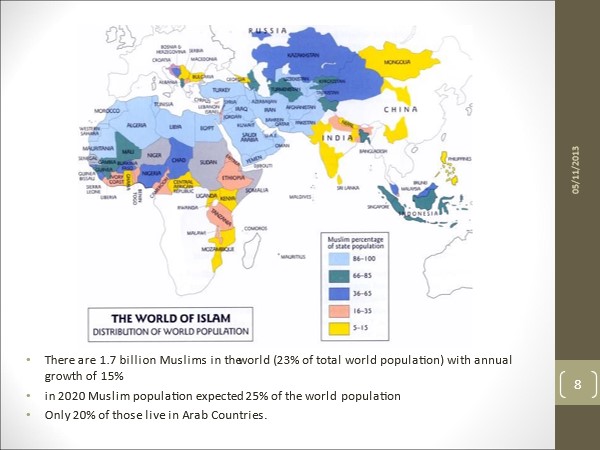 From that, we learn what is the definition and interpretation in the shariah law.  The shariah law are the values that which underpin both the entire of the Islamic way of life. The shariah will gives guidance tor the person that believe in it about what is allw, and what is not allow and acceptable behaviour in all areas of the moslem life. The shariah is the Islamic school of taught that developed by several scholars that Is Syafii, Hambali, Hanafi and also Maliki, almost 1000 years ago, or almost 400 years after Islam delivdred and taught by the Prophet Muhammad. The primary concept of the sharia law is permissibility, or every business activity is allowed, except the prohibited one. The sharia economic system is based on the Sharia law that consist from The Qur’an, Sunnah, Ijma, Ijtihad or reasoning and Qiyas or analogy. Based on that sharia economic system prohibited the riba or usury in the economic activity.

Picture. The list of prohibition in Islamic financial system

Sharia economic and financial system is the concept that apllucabld not only for the moslem, but also for other people that follow and want to join the concept. There are some reason for that. First is the using of the concept of risk sharing. In the world this applied in the sharing profit and loss. In Indonesia we use the revenue sharing concept. In the sharia economic system, money is use for the media of the transaction but not use as a commodity. This system is prohibit from riba, but we should understand that there are the alternative system that is not use riba. Bccause there are prohibition from gharar, like ini capital market the short sell transaction, so the transaction in sharia economic system should be transparent and also free from deception ( mhy ) 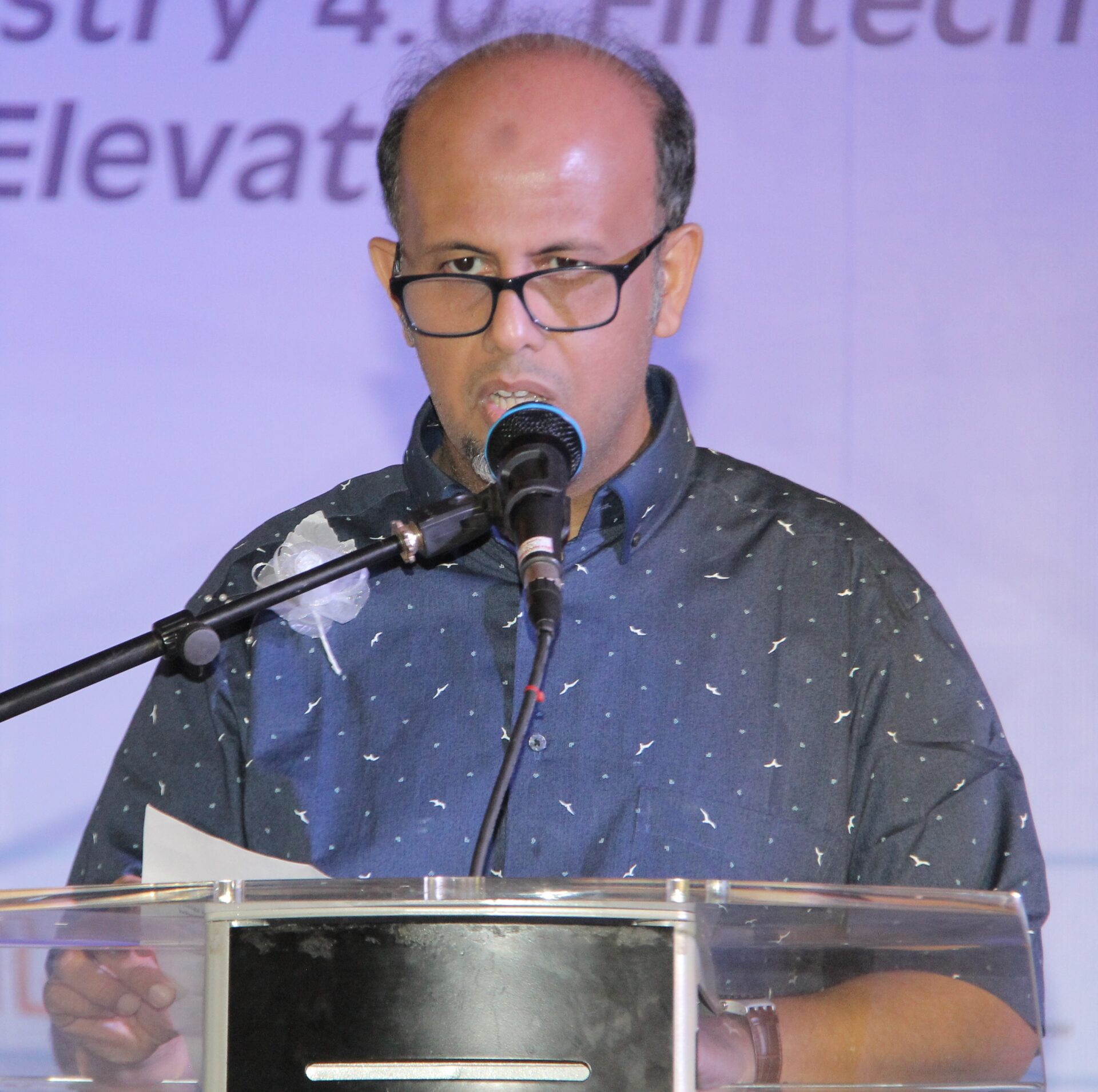