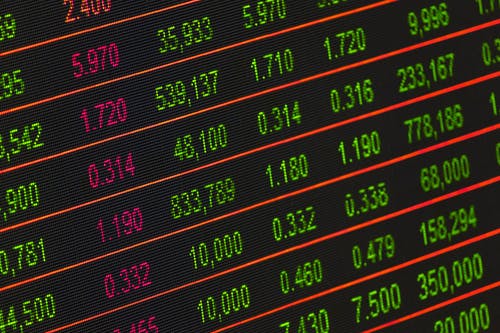 To test the issue, Feuerherdt, et al. (2010) employ a sample of Australian listed companies in 1995 – 2002. They find that the drop-off ratio is close to one for reset preference shares and insignificantly different from one for convertible preference shares. It may show that franking credit has no effect on the share price. Moreover, they find that there is no significant difference in the drop-off ratio between hybrid securities and OS. This may indicate that domestic and foreign investors value the franking credit similarly. It happens because domestic investors dominate hybrid securities, while foreign investors dominate ordinary shares in Australia. 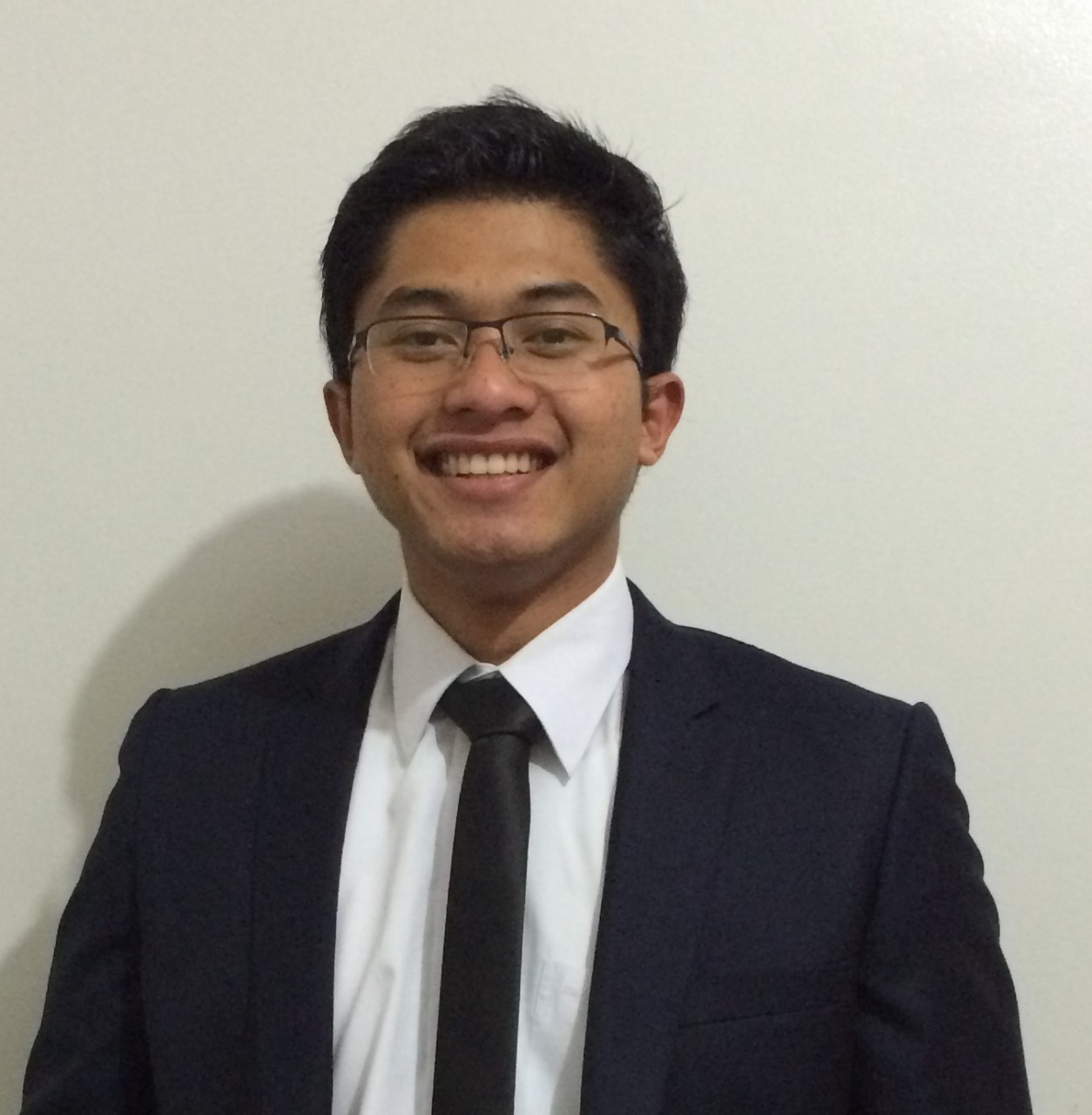