WHAT CAUTIONS MUST BE TAKEN IN BUDGET TO- ACTUAL COMPARISONS? DIFFERENCES IN HOW ACTUAL RESULTS ARE DETERMINED 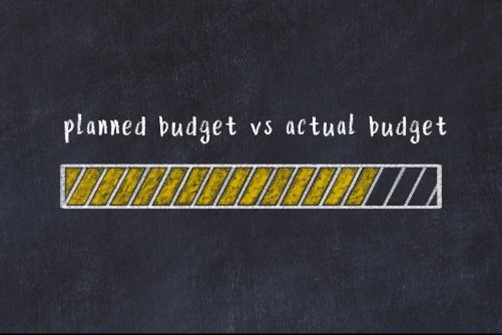 Whereas the GASB specifies the principles of accounting to which governments must adhere in reporting on their governmental funds, it is silent on those they can use in preparing their budgets. Unless a government reports its actual results using budgetary principles or its budget using GAAP, a comparison between the budget and actual results would not be meaningful. Therefore, per Statement No. 34, the GASB requires that governments present their budget-to-actual comparisons on a budgetary basis and include a schedule that reconciles the budgetary and the GAAP amounts.

The differences between legally adopted budgets and the GAAP-based financial statements can be attributed to several factors. Among them are