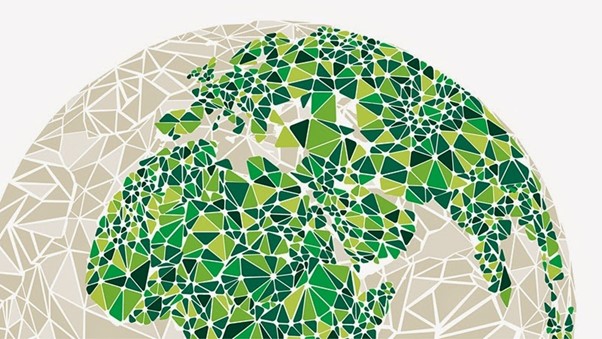 The world’s population is projected to increase to more than 9 billion people by 2050. Rising living standards will result in both expanded markets for goods and services, and unprecedented demands on the planet’s natural resources. Many of the resources once considered renewable — like forests and fresh water — have become finite when we consider that human demands are growing more quickly than the ability of natural processes to replenish them. While the exhaustion of commodities can be monitored and measured, the impact of depletion on ecosystems is harder to gauge and often impossible to remedy. With resource depletion comes the risk of conflict as people struggle to meet their basic needs. Take water — population growth, economic development and climate change are straining access to fresh water globally. By 2025, two-thirds of the world’s population will live in water-stressed countries, posing significant risks to the economic and social stability of entire regions and to the corporate operations in those regions.

Our current fossil-fuel based economy has led to a growing concentration of greenhouse gases in the atmosphere that is driving more extreme weather events, more severe and frequent cycles of drought and flood, and rising sea levels. These phenomena are being met with new policies and regulations, including those designed to limit and put a cost on carbon emissions. Businesses need to plan for a policy environment increasingly hostile towards carbon emissions and for the costs of adaptation to climate change. A large number of businesses and investors have come together to call on governments at the national and global levels to implement comprehensive climate policy. These groups include the Business for Innovative Climate and Energy Policy (BICEP), US CAP, Prince of Wales Corporate Leaders Group on Climate Change, Investor Network on Climate Risk (INCR) and Institutional Investors Group on Climate Change (II GCC), among others. These businesses recognise the opportunity to profit from technologies that reduce emissions and create solutions to global warming.

The integration of national economies into the global economy brings opportunities for business, but often with significant risks. More and more companies operate in or source from multiple countries with wide disparities in enforced environmental and social standards. Whatever the local enforced standard, many stakeholder groups demand, at a minimum, that companies meet international expectations.

Advances in digital communication over the last two decades have reduced not only the time it takes to build a reputation, but also the time it takes to destroy one. Communication is increasingly disaggregated across multiple social networks. Facebook has over 65 million users and is growing by more than 200% per year. Twitter, while having a ‘mere’ 7 million users, has shown year-to-year growth of over 1000%. Using these types of tools, it has never been easier for people to track a company’s sustainability performance and to widely disseminate their perspectives on it. We have entered an era of ‘radical transparency’. 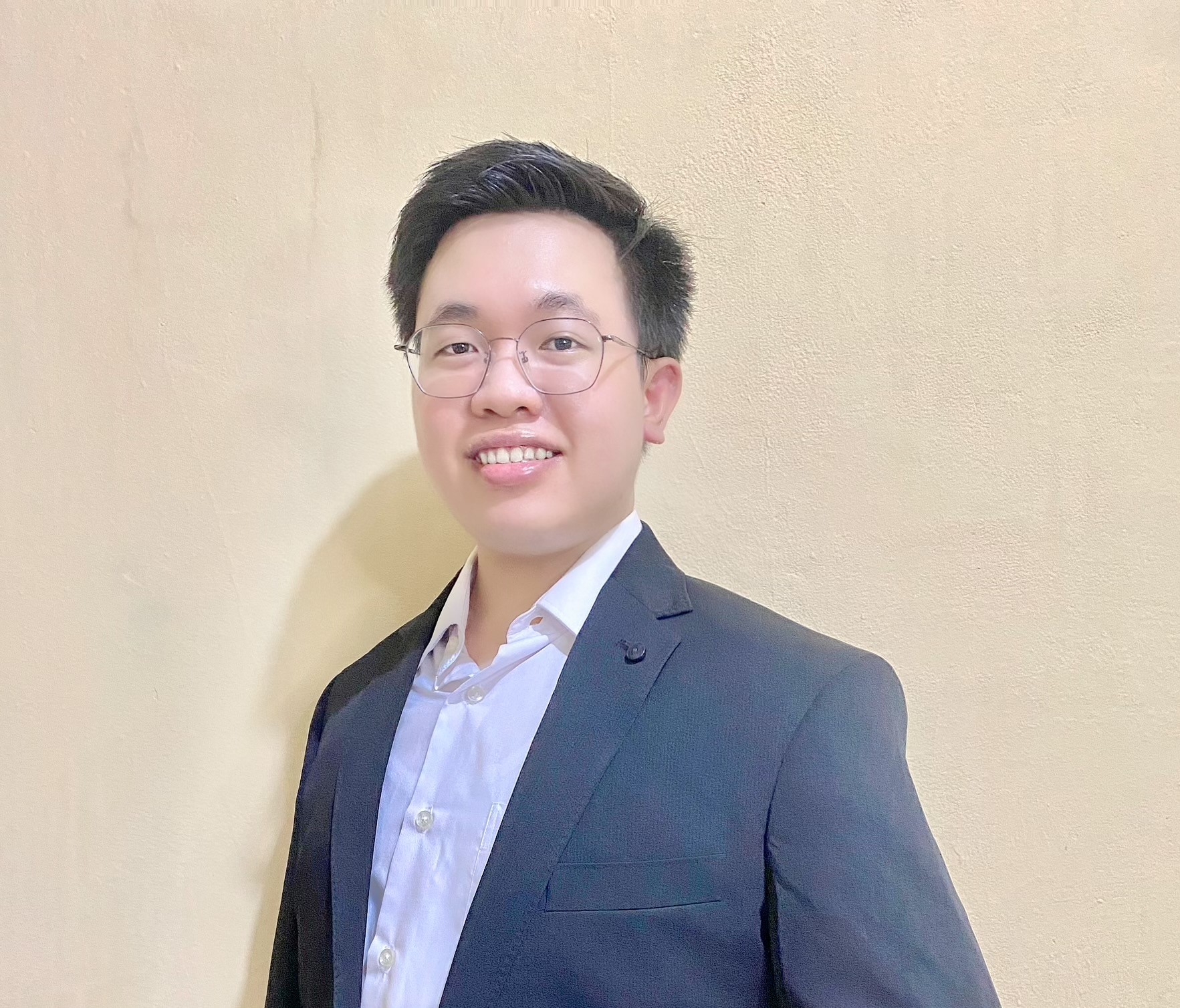