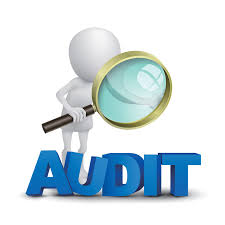 Audit Fees are costs incurred by companies to pay public accounting firms to audit the company’s financial statements. There are many studies related to the association of audit fees with audit quality research including Asthaana and Boone (2012). Also the effect of audit fees on auditor independence has been carried out by previous researchers such as Barkess (1995), Supriyono (1988), Rusmanto (2002). In the study of Asthaana and Boone (2012) they found that abnormal audit fees (audit fees that are outside the norm / above average) are negatively related to audit quality issued by audit firms.

In the daily life, audit fee some time become a challenge for auditor to show their independence in doing audit work. Because some people will arguing that the more audit fee recevide from the clients the less auditor become independent. This opinion must be clarified with audit work and professionalism of auditors.

Some researches findings have confirmed and some have confront the opinion spread in the public.