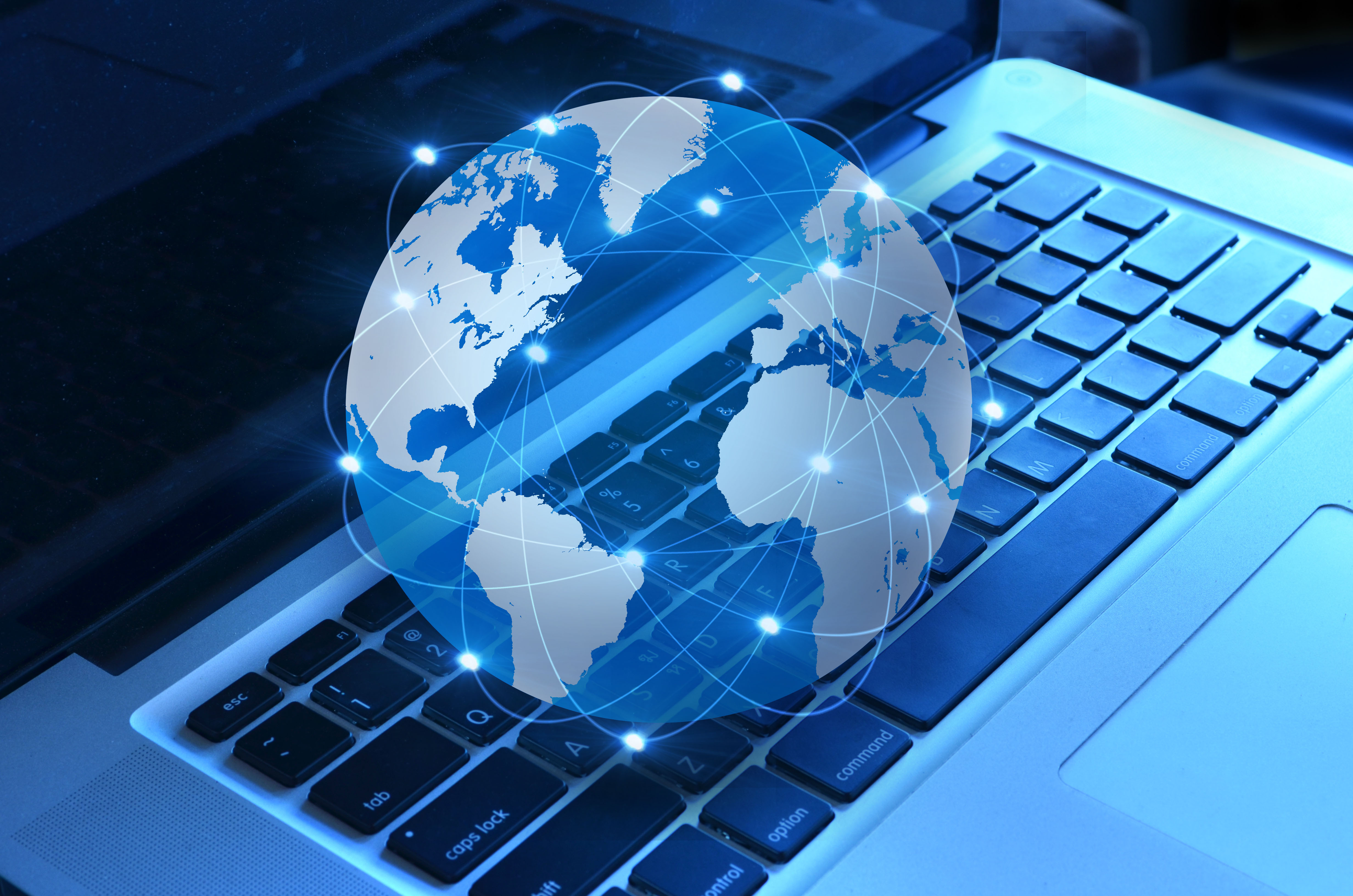 Finance Minister Bambang Brodjonegoro officially announced the aggregate tax revenue for 2015, amounting to Rp 1 quadrillion (US$72.46 billion). This record breaking number, however, was far below the target, by more than Rp 230 trillion.

Still, the minister claimed the results were a decent achievement. This is true, especially because the total reflected an increase of 12 percent, despite global economic slowdown leading to a decrease in national consumption and exports, thus reducing revenues from consumption and export based taxes.

Added to this fact was that in 2015 the government gave various tax incentives and relief to taxpayers, so the Directorate General of Taxation’s (DGT) tax collection in the last fiscal year should be really applauded.

Nonetheless, the DGT should not rest on its laurels. In reality, the pressure on the tax authority has never been greater. This year, the government has set a target of more than Rp 1.5 quadrillion in tax revenues, which is expected to finance more than 70 percent of state budget expenditure.

Fortunately, the government and the DGT still have some other tricks up their sleeve in order to meet the current tax revenue target. One method is by implementing tougher enforcement to combat tax evasion and non-compliance.

To back up the plan, the DGT is strengthening its ties with law enforcement agencies such as the National Police, the State Intelligence Agency (BIN) and the Corruption Eradication Commission (KPK).

The aforementioned strategy, however, requires considerable time and effort, as comprehensive tax evasion and non-compliance investigations are often undermined by a series of factors, including refusal to share intelligence information between government agencies and issues of taxpayers’ confidentiality.

That is why it might be a good idea if the DGT could combine such tax enforcement policies with a further intervention that has effectively been used by some other tax jurisdictions — an online ‘name and shame’ initiative.

The idea of internet shaming is relatively simple. Tax officials publish information on the internet on delinquent taxpayers who do not pay a tax liability, fail to submit tax returns and refuse to make required disclosures to the tax office.

In a similar vein, the UK tax office (HMRC) publishes details of deliberate tax defaulters on its website, which initially started in 2010. The lists contain people or corporations who have received penalties either for deliberate errors in their tax returns or deliberately failing to comply with their tax obligations.

The law, however, has some lenience, in which the HMRC will not publish any information about the delinquent taxpayers for more than 12 months from the date it first publishes and the lists of deliberate tax defaulters will not be captured for the National Archives.

But how effective is internet shaming to combat tax evasion and non-compliance?

The idea behind internet publication of an individual or corporation’s use of tax evasion is to produce a negative signal that may result in damage to social status and communal isolation.

In the UK for instance, Starbucks unexpectedly decided to voluntarily pay £20 million in taxes when its
tax practices were publicly exposed and discredited, leading to a consumer boycott.

Protests and boycotts from customers left Starbucks with little choice: either start paying its fair share of tax or take a significant sales slump.

Indonesia can and should learn from this example. The worst practitioners of tax evasion and non-compliance should be named and shamed.

Another line of reasoning to support the idea of internet shaming is related to public participation. By publicly disclosing delinquent taxpayers, the tax office would be able to share the burden of monitoring with the public.

As such, the public will be able to observe and share the shaming information to create social pressure and increase reputation cost, which may force taxpayers to comply and settle their tax liabilities.

This approach might enable the tax office to save its already stretched resources, therefore allowing them to focus on more productive and efficient tax administration duties. However, one may question whether internet tax shaming in Indonesia will be as successful as in the UK.

By looking at the number of internet users in Indonesia — currently more than 40 million people — the country at least possesses the required infrastructure to support such a strategy.

In addition, it is evident that the high number of social media users in Indonesia — over 69 million users of Facebook and 29 million Twitter accounts — contributed to more active public debates and policy participation, which often started with social media campaigns through hashtag activism or viral photos and video messages.

One illustration is related to the debate on the proposed tax amnesty policy, in which a number of
NGOs grouped under the Fair Tax Forum (FPB) voiced their concerns over the effectiveness of such a tax pardon initiative.

The FPB’s involvement provides a significant step in public participation over tax policies and decisions in Indonesia, and thus raises hope that more participation will emanate when the tax office decides to share tax dodgers’ information with the public.

Further arguments to support internet shaming in tax enforcement efforts are related to the DGT’s much improved digital media savvy, especially in the areas of internet public relations and social media.

Take the example of how the DGT handles its Twitter account. Currently, there are more than 17,300 followers of the DGT’s microblogging account — the highest number of Twitter followers among tax offices in the developing countries.

Not a bad achievement, considering the account was only created in 2012. In fact, the DGT’s Twitter followers are only outnumbered by more established tax office Twitter accounts in developed countries such as the UK, the US and Australia.

Moreover, the DGT’s official Twitter account, @DitjenPajakRI, is very lively. It has published more than 11,100 tweets — an average of eight tweets a day with various information, ranging from tax tips, media publications to tax campaigns.

The DGT’s Facebook account is even more impressive with over 138,000 users joining its open profile group. And finally, the DGT’s website popularity is also notable. Currently, it is listed among the top 300 most-visited websites in Indonesia, only outdone in popularity by the Education and Culture Ministry and Religious Affairs Ministry’s websites.

In short, the Indonesian tax office has all the ingredients and necessary infrastructure to support internet tax shaming as part of tax enforcement strategies.

So what should the government do to establish a name and shame policy? To legislate internet shaming sanctions, the government would first need to make substantive revisions to confidentiality restrictions under current Law No. 28/2007 on tax. At the moment, the law prohibits the tax office from publicly disseminating information related to a specific taxpayer’s tax return.

Finally, given the benefits of internet shaming, it seems plausible to include the tactic as part of tax enforcement strategies for those who skip out on taxes.

The writer, a senior lecturer at Binus University in Jakarta, is researching corporate tax avoidance and financial statement fraud for his PhD in accounting at Monash University, Australia.